surprised with the favor you were about to do, i panicked, "ayaw na oi.."

"cge na, okay ra na oi." and you were insistent.

i never got the chance to decline your (sweet) offer. you already held a jeep.

it was always been a pleasure having you around. you always did the talking and i, the listening. i found it amusing how you brought up all those issues you had with our former classmates, your mumblings about your work on the construction site and just about anything you could think about in random;  you were like a little boy, so comical. with most of the conversations we had, i never  remembered myself bringing something up for the topic. you always did all the intro on which sometimes by intrigue i, found it so hard not to indulge on having to converse back. you always seem curious, naive. and sometimes you asked questions a guy your age must have known already. i find it odd though...or maybe, that was your way of charming me...slowly. it was in fact, effective.

there was this time—i was preparing for our summer outing (in kahulugan) when suddenly a text message came in. it was from you asking what time am i gonna be at your place. it was then too early in the morning. i ignored the kilig and told you, "be there in an hour probably". your next message really surprised me, "okay hulat ko.” ” kiss ko be." knowing that you just borrowed the phone you were using, i just answered back: "buang. flip!" yet deep inside, i was pounding hard with joy. and then another instance, it was my birthday and us together  with three of our officemates were having an ice cream break. it was my treat. you all sang the clichéd birthday song. it was the only easiest thing you could do, when out of nowhere you came out with something: "happy birthday, kiss ko beh." everyone just laughed except me. you were up for something more when you stood up, came nearer and motioned as if to really kiss me. i was flustered with embarrassment. i suddenly became conscious. i didn't know what that was. the jokes that you are  playing around are just too inscrutable. 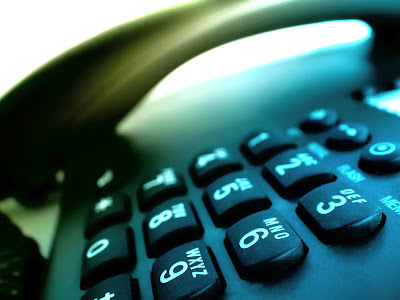 every so often you would call up on the office phone on afternoons with petty inquiries. so trivial i sometimes thought you were just calling to hear me. thinking, you probably  just  missed my company. i was about to ignore those things running through my mind when you called again another usual afternoon..

"ako lang. boss came. and as usual, was out again. murag dili na to xa mubalik. i guess..."

"wala lang. naa lang koy tuyo." i felt a little strange with the way you sounded.

"sure. okay. ayaw lang kaayo pagdugay." still confused why he wanted to drop by.

he was one pleasant guy. rumor has it that two girls in his high school fought over him for his attention. yes his pleasantness was quite attractive. but it was weird because at the beginning, i never find him that way. we were then classmates. i got to see & talk to him practically almost everyday. he might be attractive but i can only see us together as friends. nothing more. nothing special. no expectations. that was all i thought.

came in a few more minutes when i heard a knock on the door. i knew who it was... 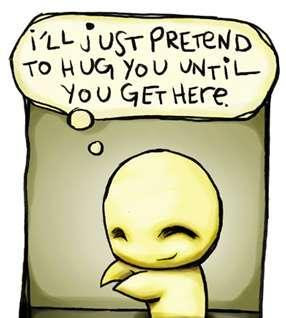