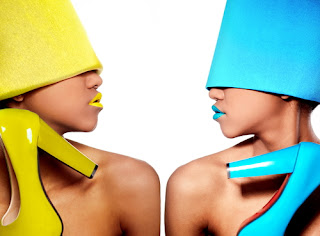 please forgive me that writing all these may be crass. i don’t mean to.
i couldn't sleep last night so i got out of the bed and went to the kitchen. it was already peaceful and quiet and though not hungry i was there. i got out of the bed because it felt like something caught on my throat, and it was not phlegm. i went straight to the fridge to get some water, half-filled a glass and drank, poured another and drank some more. my throat was a bit itchy it felt like something was moving but i was not coughing it out. it was a different kind of itch. i only thought the drinking would do any better so i went back to bed.
one could do at some point in their lives the nastiest thing they could ever do. and what i did was i think so far the grossest. . .
prior to the kitchen, there was a silent gratification which was very inconvenient happening inside my bedroom. yes, you can tag me the P word after saying that but it was private and it was only me.
i had the idea long before. but when i came spurting out also the dissipation of the hanker moments after. but this time was different. it was feral and burning that can only be tamed by taking advantage of the short fiery moment. . .and there, poof!!
then took a portion of myself.
i know how it tastes like but i didn’t know how it'll feel inside when it’s there (it was heavy and thick). it was really gross even just the idea of it is sickening! but that was the experience i could only mutter.  am not yet sure i could promise not to do it again, either with anyone or alone. i am yet to have the real one, if there would have been it didn’t count.  but who could know when exactly the real thing be? i mean, who knows?
i was flooded with guilt and disgust, sure be the thing should anyone feel after the feat right? and that’s the reason i wasn’t able to sleep well up until the morning. God, i’m insane what was i doing?!