what are the advantages of being Gay?

though i can't really consider myself flamboyant and outright, it had never flew out of my sane head  my being gay. you see, we are nothing but as ordinary as anyone else—we walk on the streets, ride on the bus (or ride on our boys!), we eat, pray and love and fart as everybody does. yet, as each is unique to his own we also are distinctive from everyone who  were categorizing us out. and we carry with us unique responsibilities only those in affinity with the rainbow flag can have.

1. gay men can sing a mariah carey & whitney houston song at a pitch without becoming so awkward.
2. you're everyone's friend, even to people others can't stand...including Krizzy.
3. a gay man can speak to a woman he loves her swimsuit and really mean, her swimsuit.
4. he can tell a woman she has lipstick on her teeth without shaming her.
5. he's the only guy who gets to do the Cosmo quizzes.
6. he is undoubtedly, his nieces' and nephews' favorite uncle.
7. he is the only one at the class reunion who looks more fabulous than he did in high school.
8. he knows that being called a "cheap slut" isn't necessarily an insult. 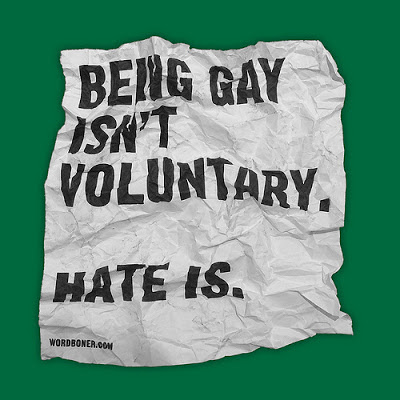 9. he's generous enough not to buy someone a mug for their birthday.

10. for gay men, losing their virginity is not losing anything worthwhile, it's actually gaining a sex life..!
11. he knows the way to a man's heart is not necessarily through his stomach, it could be down lower.. wink!
12. a gay man chooses the most fabulous greeting cards.
13. a gay man chooses the most fabulous friends.
14. he knows every film ever made with male frontal nudity.
15. he gets to wear women's accessories with class and ease.
16. they can be friends with women and  be really "just" friends.
17. they know more about a girl than their boyfriends.
18. definitely no chance of pregnancy, or unwanted pregnancy. 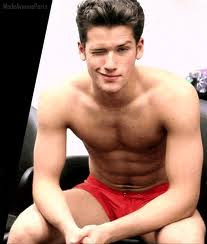 19. tighter.
20. gay men have a far more extensive repertoire of outfits and general  knowledge of clothing and fashion than the average straight man.
21. men in general are a hell of a lot more open to sex without commitment. add to that the forwardness and focus guys put into the hunt and one have way more opportunity for said promiscuity. if only straight guys had that with women..sigh
22. he doesn't get to marry and have less stuff to worry about kids, mortgages and, the school principal. 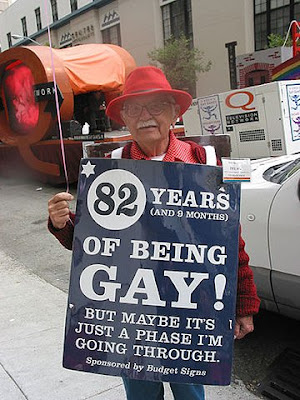 23. party and lots of sex. (okay, this isn't true in my case? LOL :D)
24. a gay man can easily spot another gay man.
25. gays got the best of both worlds in having a mental trait of a woman & a man which means, they got better understanding towards things concerning both sexes. (ok, a bit egotistical!)
26. they always got an opinion and don't mind sharing it. generally they have a congenial character and take insults better than straight men. 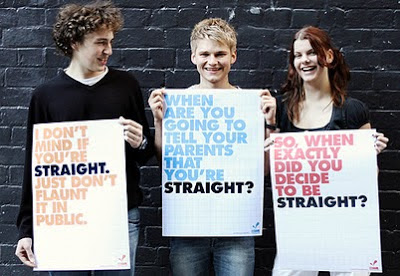 27. God makes no mistake, definitely not a work of the devil!
28. they are generally very creative and can gain a lot of wealth with their imagination.
28. most of them are hardworking and are successful in their careers.
29. priests hate them.. oh god, priests!!! 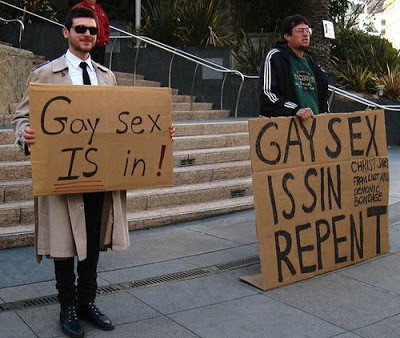 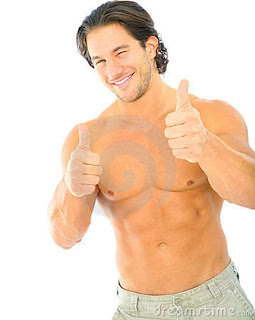 did i say i'd only have thirty? sorry my math is poor :D 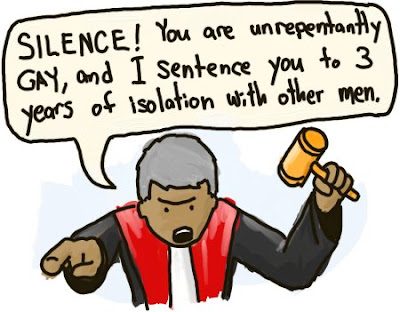