a dose of what?


research says the human semen contains natural sugars such as fructose and glucose that fuel the sperms to get through the egg. it contains lactic acid, and nutrients such as magnesium, potassium, and trace amounts of vitamins B12 & C. other ingredients include calcium too, good for the firming and strengthening of the (jaw) bones. lol 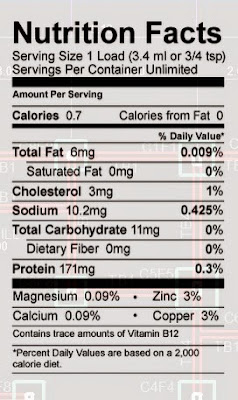 no wonder booze bars nowadays features a variety of their mixes blended with man milk. and to catch more on to the jizz-whiz trend one cookbook—Natural Harvest—included on their recipes food with human semen as ingredient. so you don’t have to gag during, u know…when you’re still not so used to it. i mean, it’s now becoming a part of our daily consumption anyway. if it weren’t.

most of those nutrients can already be supplemented by your usual (of course healthy) diet however, except only when you really hate cooking that much or, you’re too preoccupied doing with your boyfriend instead of preparing yourselves real food to eat. nevertheless, just be sure you both are clean, healthy, and monogamous. you don’t want to put yourselves at risk of getting chlamydia, gonorrhea, herpes, or worse HIV.

if it may look as if this is to spur a propaganda for guys to receive more headjobs, i wasn’t being paid for by anybody here. but with all these info given, as convincing as it is that a dose of (uncontaminated) ejaculate a day really keeps the doctor away, the words you ‘ve been wanting to yell after all—i suppose—were "thank" & "you"! ain’t it? :D

you may also like: dear diary
xa na!
kasalubong
the capital-F word

of all the place

February this year we held a design & construction expo at one of the malls here in our city. xempre me involvement ang beklahvu. medyo malaking event din yon at medyo kumita naman kami… heniwei highway. 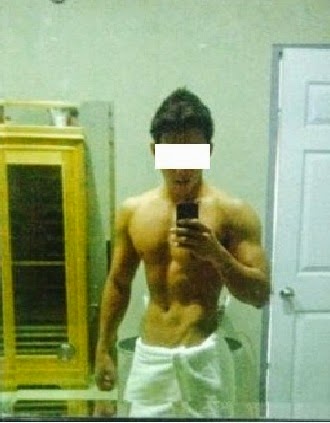 you may also like:  fainting
what are the advantages of being gay?
me in the eyes of my friend: Yeula
almost got myself into a...what?