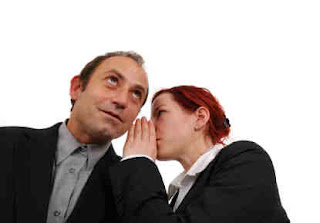 as early as yesterday, Apple has announced this year’s upcoming “what’s hot!” among their products’ latest innovations, one of them of course is the sneak peek of the iPhone 7, which is expected to be  launched formally on September. well hopefully!
i heard that they have come up with solutions as to how they made it super sliver slim as the upcoming iPhone model will be their thinnest so far, like removing the usual headphone jack and having wireless ear buds instead. wireless charging was also introduced. hmmm..cool isn’t it? though these things are yet to be confirmed people are getting excited with anticipation. prior, some of those crazy minds out there have come up with their own crazy and laugh-worthy versions of how will the new phone would be like. here are some:
Shape. Apple has been consistently modest with their recent iphone models without compromising elegance. but can they go out of the way and display their outlandishness instead, i mean, their technology is already eccentric enough to make people go crazy on their products do they? 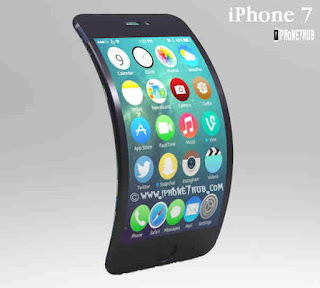 Size. the phone’s dimensions is also the key, but we’ll know until its formal launching. or at least the sneak peeks would help a lot to get the right information. still, we are yet to find out. And it is going to be a big surprise. literally, i hope not. 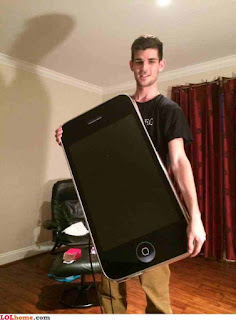 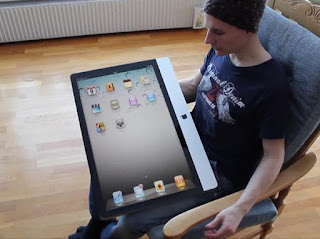 Concept and Character. Apple is radical and we all know that. they‘ve been introducing new concepts and super cool software features in the market right?. so how cool will the new phone be compared to its predecessors? like, this cool? 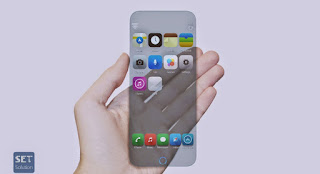 and the Character, fans are getting more curious as to how distinctive would it be given the iPhone’s worldwide reputation. but they can always come up with whatever, you know what i mean. but what about those iPhone strugglers out there, will they be given the chance to get their hands on one of these devices too? well, duh… 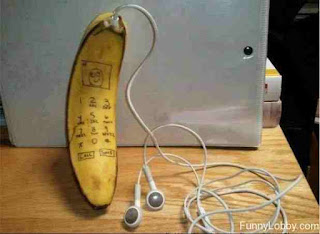 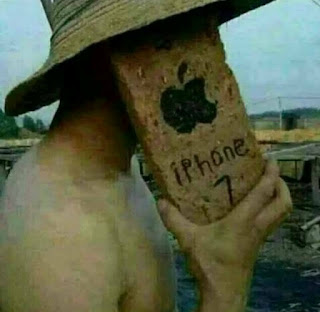 Nah. we’ll just gonna wait then, after all end of the year is fast coming isn’t it?